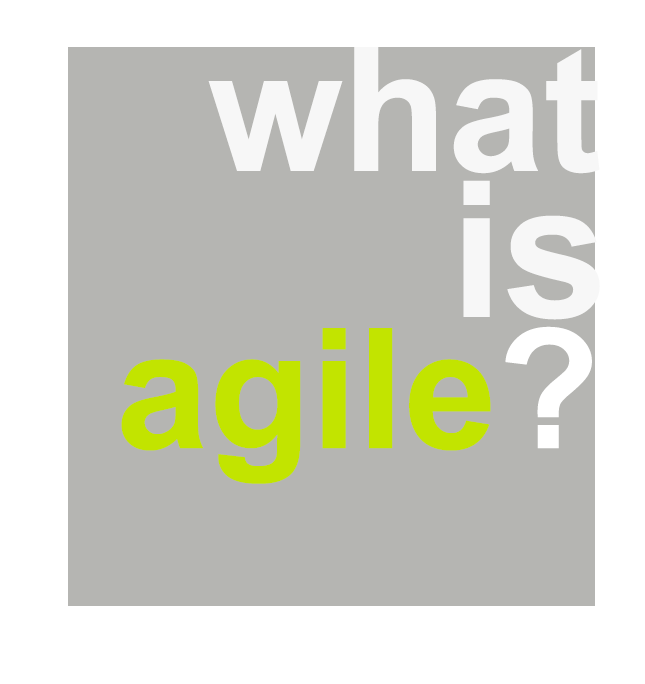 Agile project management can be implemented in the current process, and thus allow a step by step transformation from classic to agile. This does not only lead to a controllable and risk-minimized process in small steps, but also to less resistance of the affected parties during the conversion process.

My way of working

My approach is practice-oriented, individual and empathic. Together, we develop a strategy that precisely meets your needs. 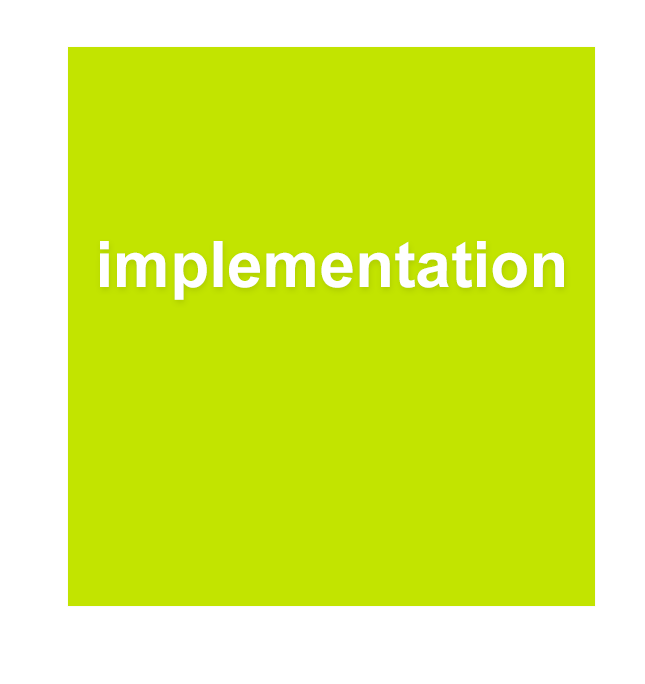 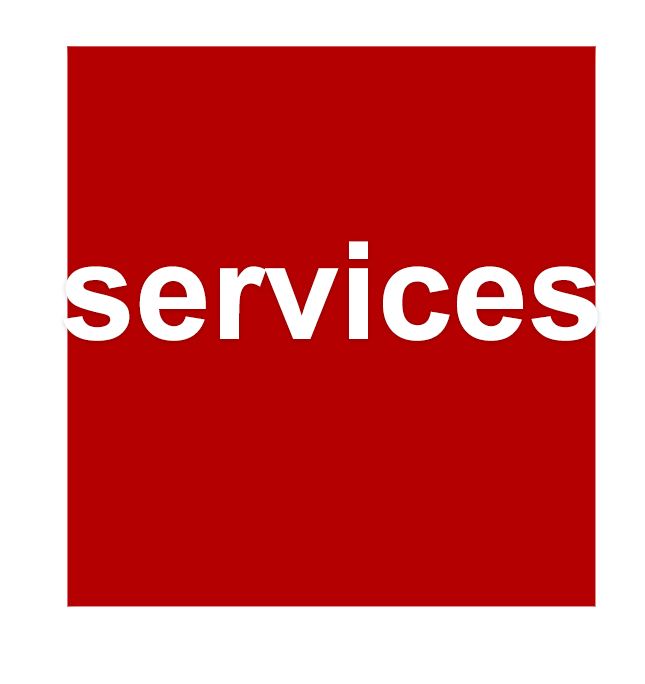 I support organizations on their individual journey, providing change management and helping to prepare themselves for the imminent complexities in an accelerated socio-economic context. Agile Project Management is my method; experience and empathy are my language.

I give seminars in agile project management, I accompany companies and start-ups in the implementation of agile processes. To do this, I communicate agile methods like SCRUM, KANBAN, as well as time, crisis and change management.

If necessary, I will come to your company and work with your team on site and on the project. My role as a Professional SCRUM Master allows me to work with ongoing projects from within the team and thus to anchor the process of change in your corporate culture and in your external activities.

I offer seminars for individual participants as well as for groups to gain an insight into agile methods. This tells you whether an agile method can be helpful to you and how you can successfully implement agile methods in your organization. 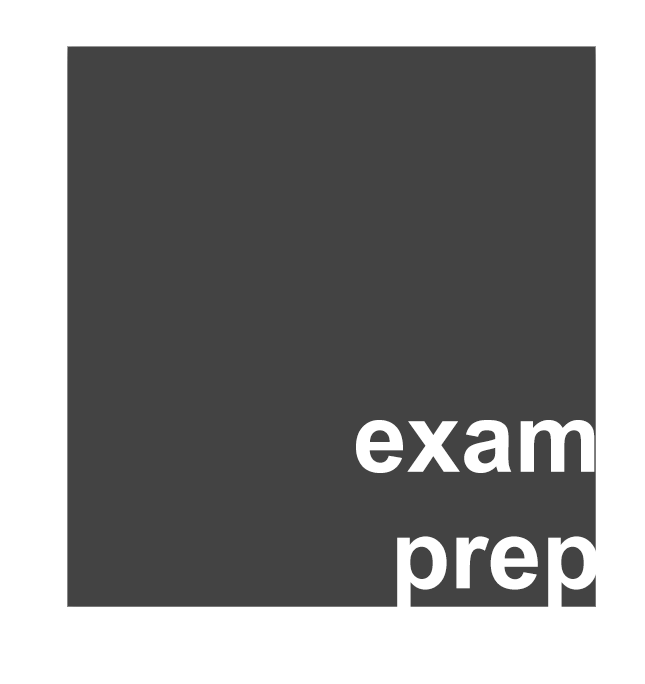 The exam preparation is based on the latest tests. You will be individually prepared for the test.

A one-time fee of US $ 150 is included in the fee for the exam preparation. You will receive your individual access during the course of the examination preparation.

The test under SCRUM.ORG is offered in English only. The exam preparation is therefore also held in English in order to prepare you for the exam as best as possible. A simple basic understanding of the English language is required, technical terms are taught in the course.

For more than 20 years, I have gained experience in project management with assignments in Germany and abroad. Long-term assignments as project manager brought me, among other places, to China, where I worked for 7 years as an advisor at the Chinese Construction Ministry. At yhe Ministry, I actively participated in the Chinese urban development from 2003 to 2010, In 2011, I moved to Ukraine, where I managed a project for the city government of L’viv, to prepare their public transport system for the 2012 European Soccer Championship.

In 2012 I went back to China, this time for the Swiss Development Agency, to support Chinese municipalities in creating green building Action plans. From 2012 to 2013, I was Professor for Urban Design in Chongqing, the largest city on the planet. Since 2014, I give Workshops in Rwanda, Africa.

Since 2010, I teach Project Management at the Polytechnic University of Constance, Germany. Since 2013, I am a professional freelancer in agile-PM.

I am a certified Professional Scrum Master.

Currently, I cooperate with clients in Germany, Africa and China. 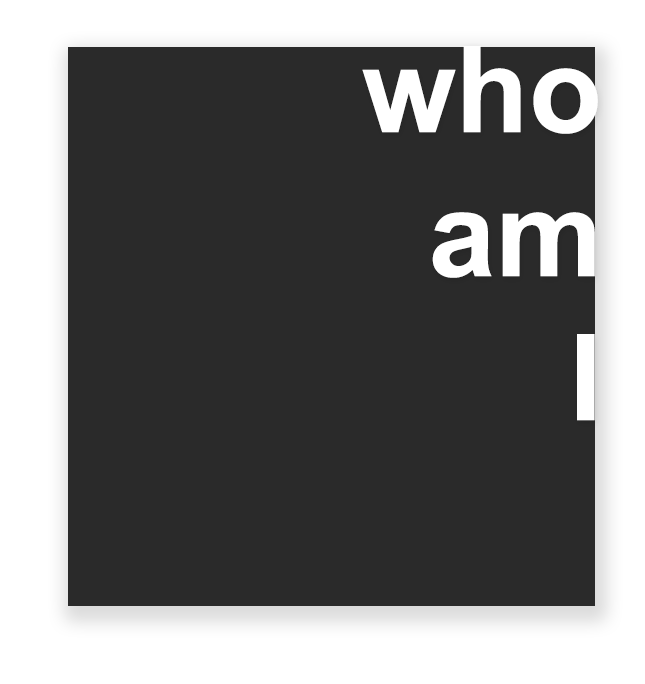